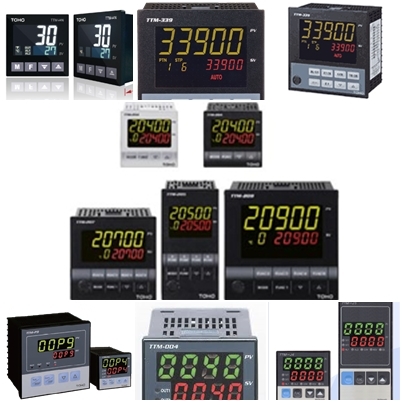 Since our inception in the year 1992, we have been known as a profound manufacturer and supplier of optimum quality Proportional Integral Derivative controllers. Manufactured with the aid of precision components, these controllers are known for their user friendly interface and accurate measurement. These controllers find their important usage in process control systems for detection and fixation of errors. Also, our clients can purchase these PID controllers at reasonable prices from us.

A proportional integral derivative controller is a control loop feedback controller, that is mainly applicable in industrial control systems. This controller is given this name from its operations. This instrument is used for calculating an error value as the difference between a measured process variable and a desired set-point. The correction is applied on the bases of P (Proportional), I (Integral) and D (Derivative). It can regulate speed, flow, pressure, temperature, and other process variables. It can be used with control regulation device or sensor and can be monitored with SCADA System.

The foremost automatic PID process controller was pneumatic device, which used compressed air to calculate the controller output and power the process modulating device. It was also used in harsh industrial environment. It was used till the advent of discrete electronic controller and distributed control system. Complex electronic systems used electronic analog PID control loops. The advent of digital controller replaced electronic controller. Currently, modern PID controllers are used in the industry and can be found in Distributed Control Systems (DCS) and PLCs. PID temperature controllers are used in plastic injection molding machine, hot stamping machine, industrial oven and even in packaging industry. This device is an indispensable part of multirotor drones, and act as a self-stabilizing flight controller.

This controller can be termed as three term controller based on its function. It reads the sensor signal from RTD or thermocouple, converts the measurement to engineering units like Degrees Celsius; and lastly subtracts the measurement from a desired set-point. to identify an error. The determined error is then acted upon by the three (P, I & D) terms simultaneously. It is also called PID Controller Theory:

Tuning of P, I and D terms is essential to match the dynamics of the process being controlled. Stability or instability, fast control or slow control; all depends of setting of any of these terms. Correct setting can lead to stable and fast control. The digital PID controllers have in-built, automatic auto-tune functions. During auto-tuning, PID controller controls the process power and determines the rate of change, overshoot and response time of the plant. The calculations of controller term values are often based on the Zeigler-Nichols calculation method. After the auto-tuning period, P, I & D values are stored and used by the PID controller.

Other Products in 'Process Controllers' category 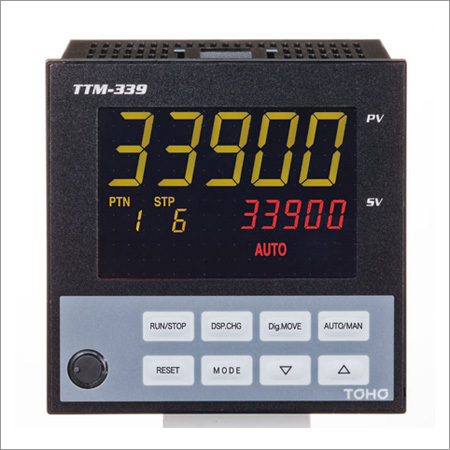 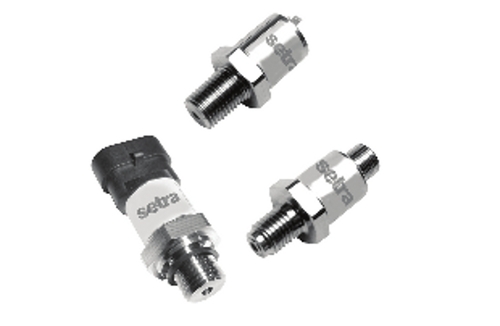 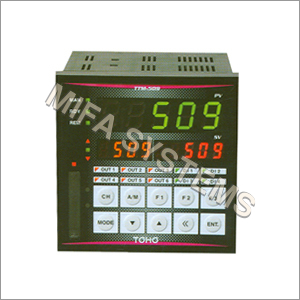 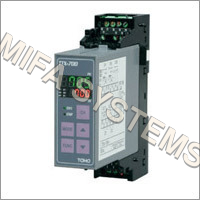